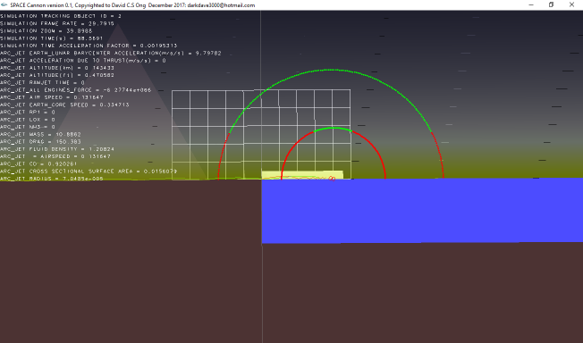 Photon Bytes was founded and created by David Ong from Perth, Australia. A graduate from Murdoch University with a Bsc in Computer Science and Post Graduate Diploma in Game Technology.

Photon Bytes is currently in the later stages of completing the development of 2D and 3D physics themed visualisation software including Real-Time Runge-Kutta based physics simulators and solvers primarily in the realm of Newtonian physics for Aerospace and Ballistics applications.